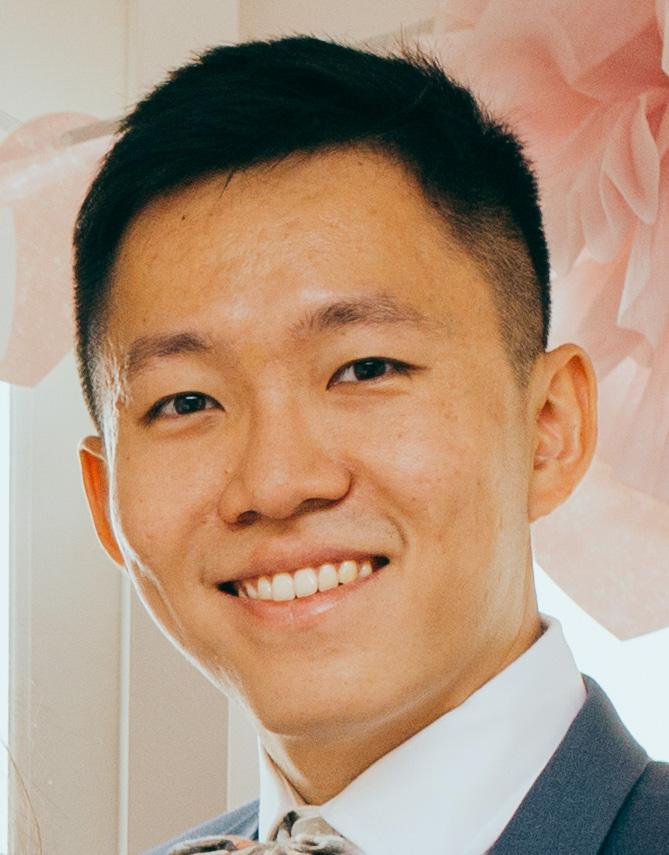 Shaun Toh Shao Hong graduated with a Diploma in Physiotherapy from Nanyang Polytechnic in Year 2012.

With more than 10 years of experience in Sports Massage, Shaun first started out by providing sports massages for school athletes and triathletes to hone his hands-on skills during his schooling days.  After graduation, he joined National Heart Centre of Singapore as a Physiotherapist specialising in acute care of patients in cardiovascular medicine, cardiothoracic surgery, outpatient cardiac rehabilitation and musculoskeletal injuries.

Shaun further pursued his studies at Trinity College, Dublin and graduated in Year 2014 with a Bachelor (Hons) in Physiotherapy. Whilst in Dublin, Shaun had the opportunity to be trained by their local physiotherapists on various treatment techniques for musculoskeletal, spine and neurological conditions.  This exposure broadens his perspective and aided him in his clinical reasoning in the management of his patients upon return to Singapore.

Shaun is frequently invited overseas by various organisations to give courses in the area of Sports Massage, as well as by luxury resorts to be the in-house Physiotherapist for their VIPs. Active in the sports scene, he was previously the Chief trainer for Safra Running Club (TP) and in-house Physiotherapist for Brazilian Jiu-Jitsu Singapore. Shaun also holds certification in other areas such as Dry Needling and DMA Clinical Pilates.

No credit card required, unsubscribe at any time. pagevamp.com